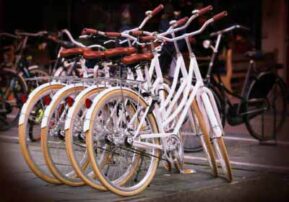 There are few accidents more damaging than bicycle accidents, and often, cyclists are not to blame for causing them. We have helped countless bicycle accident victims over the years, and we are prepared to help you as well. Please continue reading and reach out to our experienced Bronx personal injury attorney to learn more about bicycle accidents in New York City and how we can help if you've been wrongfully injured in one. Bicycle Accidents in the Bronx &[...]

What You Need to Know About Bicycle Accidents in Manhattan

What You Need to Know About Bicycle Accidents in Manhattan

Oftentimes, bicycle accidents are some of the most devastating types of accidents, as cyclists can never be sufficiently protected from the sheer size and force of cars, trucks, and other motor vehicles. If you are someone who was recently injured in a bicycle accident, our Manhattan personal injury lawyer is here to help. Continue reading and reach out to our firm to learn more about bicycle accidents and how we can help if you've been wrongfully injured in[...] 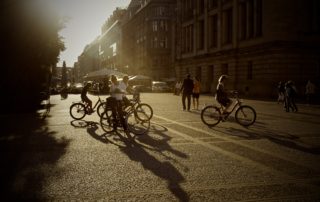 May is National Bike Month | Here’s How to Stay Safe

May is National Bike Month | Here’s How to Stay Safe

May is National Bike Month, and because of this, our Manhattan personal injury lawyer has compiled a short list of bicycle safety tips for all those who ride to help ensure their safety. Please continue reading to learn more about how you can stay safe while cycling around the city. Always wear a helmet. Cyclists should understand that it is always in their best interests to wear helmets that are in compliance with the U.S. Consumer Product Safety[...]

Congratulations to Attorney Richard M. Kenny for having an Op-Ed regarding cycling accidents in NYC published in amNewYork Metro. If you have recently sustained an injury due to a negligent NYC cyclist, Attorney Kenny is here to help. Simply contact our firm today. Click here for a digital edition of the paper, where you will find the Op-Ed on page 6. 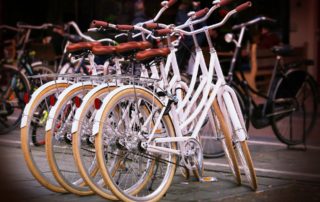 Cycling is a staple of New York City, and cities everywhere, for that matter. Cycling is cost-effective, great exercise, and can even be good fun. However, riding a bicycle can also be very dangerous. If you have been injured in a bicycle accident, you are most likely now seeking financial compensation to help cover the cost of any damages you have incurred. Please read on to learn more: What are the most common types of bicycle accidents? Rear-end[...] 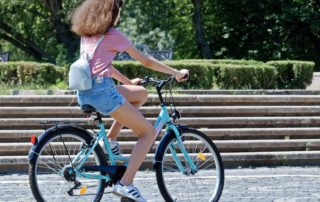 Why Are More Women Bicyclists Dying in New York City?

Why Are More Women Bicyclists Dying in New York City?

Statistically speaking, commuting by bicycle is a predominantly male activity. In New York City, for example, just a quarter of the bike-share members who specified their gender in June 2019 were female. This was actually a 3-percentage-point increase from four years ago. Unfortunately, as more women take to the roads on two wheels, the number of fatal bicycle accidents involving women has increased. By mid-July 2019, four women in NYC had already died in bicycle crashes. In 2018,[...]

How to Recover Compensation Following a Bicycle Accident in New York

How to Recover Compensation Following a Bicycle Accident in New York

Whether you enjoy riding your bicycle for fun in the suburbs or use it as your primary means of transportation in the city, bicyclists are everywhere in New York. Bicycles are free to ride, you can enjoy a nice cool breeze, and cycling is a downright healthy activity, so it is no secret why people enjoy it. However, bicyclists are far less protected than other motor vehicles on the road, and other motorists very often fail to show[...] 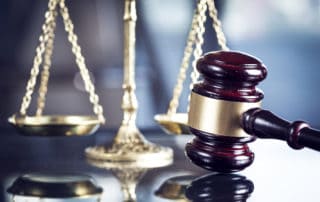 Riding a bike is a healthy and convenient way to skirt New York City traffic, but it still poses certain risks. Because of these dangers, which include serious injury and even death, the state of New York has implemented laws to protect cyclists.   For example, all bicyclists who are younger than 14 years old must wear an approved helmet when operating the bike or riding as a passenger. Additionally, children younger than 1 are not allowed to[...] 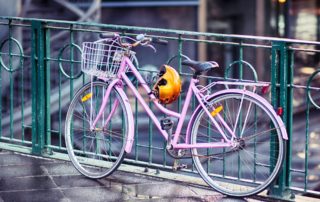 In New York City, many individuals rely on their bicycles to get around. Of course, bicycles in New York City are primarily sharing the roads with cars, trucks, and taxis, which puts the bicyclists at high risk for being hit by a motor vehicle. Bicycle accidents are very serious and often result in fatalities. 94 percent of all fatal bicycle accidents are the result of the carelessness or negligence of the driver. Due to the lack of protection[...]

No Fault for Bicyclists in NYC

No Fault for Bicyclists in NYC

As the weather finally warms up after what seems like the longest winter ever, many New Yorkers are hitting the streets on a bicycle to get around. As convenient as bicycles are in New York City, they also pose a significant risk because bicyclists and motor vehicle drivers often share the roads. The risk can increase when bicyclists choose to weave in and out of traffic, putting themselves and others around them in danger. If an individual in[...]