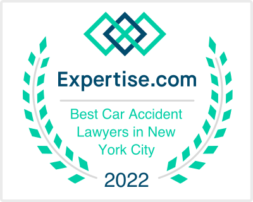 Recently, The Law Office of Richard M. Kenny has been selected among the Best Car Accident Lawyers in New York City by expertise.com, a highly exclusive award. To learn more, click the award below.

Recently, Attorney Richard M. Kenny of the Law Office of Richard M. Kenny has been selected among America’s Top 100 High Stakes Litigators®. For an attorney to be considered for this high honor, he or she must have litigated a legal matter with at least $2,000,000 in alleged damages at stake. This award proves that Attorney Kenny has achieved significant results in the past, and is a testament to his steadfast dedication to his clients. Congratulations Attorney Kenny!

The Law Office of Richard M. Kenny Recognized as a 2020 Law Firm 500 Honoree

The Law Office of Richard M. Kenny Recognized as a 2020 Law Firm 500 Honoree 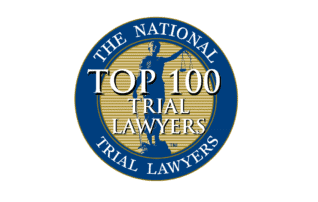 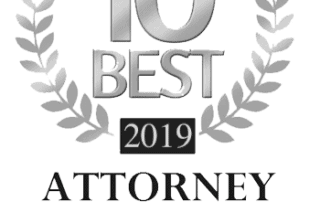 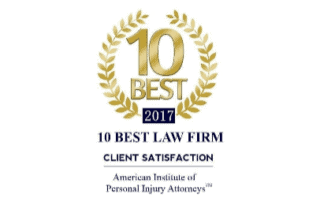 The Law Office of Richard M. Kenny is excited to announce that our firm has been nominated and accepted for the 2017 American Institution of Personal Injury Attorneys 10 Best Personal Injury Law Firm for Client Satisfaction. This award is based on client and peer nominations, as well as further research and evaluation by the AIOPIA. We are honored to be chosen for this prestigious award and would like to thank our peers and clients for their continuous[...]

The Law Office of Richard M. Kenny was named a 2015 Litigator Award Winner. This is a title bestowed upon less than one percent of all litigators. The Litigator Awards CNN national media campaign commenced yesterday, with promos to be aired across some of the most watched Prime Time CNN Shows, which include Anderson Cooper 360, Erin Burnett Up Front, Wolf Blitzer, and CNN Prime News. Of the nearly 1.1 million lawyers considered, only a select few (about[...]