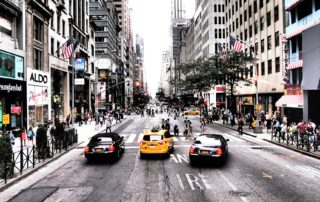 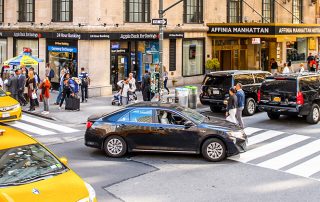 How to handle aggressive drivers

How to handle aggressive drivers

If New Yorkers are notorious for one thing, it is their aggressive driving. This bad habit can be exacerbated come summertime, when drivers are eager to get out of the city and hit the beach or their weekend getaway. Emotions can come into play when traffic stops us from enjoying our limited free time and some motorists will let their anger get the best of them. A driver who has lost control of his or her temper can quickly[...] 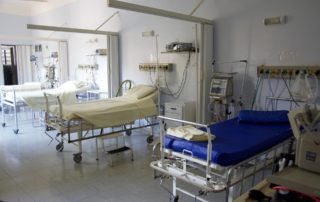 Hospitals Are Your Friend

Hospitals Are Your Friend

The hospital is an intimidating place to many. From long wait times to stress about insurance and payments to the guaranteed follow up with a different doctor, people often just decide to plug through the pain without getting the proper medical attention they need and deserve after an accident. This is not the right way to handle a car accident. Our law firm's top advice is: if you’ve been injured in a car accident, the answer is always,[...] 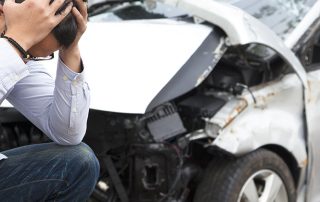 What are the types of driving distractions?

What are the types of driving distractions?

When you drive, it is important that you pay as much attention to the road as possible and avoid distractions. However, distractions are inevitable, especially on the streets of New York City. These can include talking on the phone or to a passenger in the car, listening to the radio, trying to change the station, adding directions to your GPS and more. There have been a number of studies that show how distracted driving can result in motor[...] 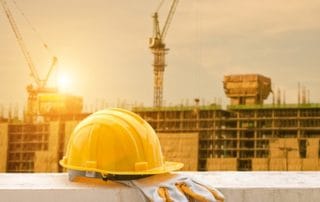 Construction site falls are the #2 cause of workplace fatalities

Construction site falls are the #2 cause of workplace fatalities

When you think of New York City, the first thing that probably comes to mind is skyscrapers and all the tall buildings. It’s a city of tall, thin buildings—making the most of the small space on the ground by going up and up. It’s not unusual for buildings to have 80, 90, even 100 floors here in the Big Apple. While the idea of working or living high up in the sky can be intriguing, the construction of[...] 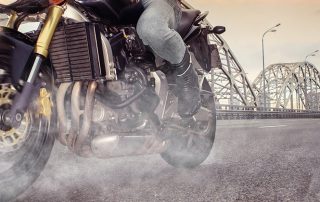 Warm weather brings out the desire to participate in outdoor activities and make the most of the sunny and hot days. For many motorcycle owners, this means breaking out their bike and hitting the open road. However, motorcycles can also be dangerous, especially when operated with disregard for the many rules of the road and safety regulations in place for ensuring the safety of motorcycle drivers and riders. Before planning your next motorcycle ride, be sure to review[...] 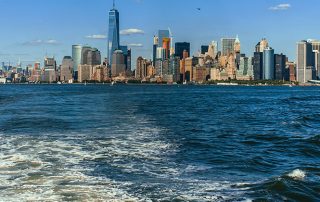 On Memorial Day Weekend, the parents of Uber CEO Travis Kalanick were involved in a deadly boating accident near their home in California. Bonnie Kalanick, 71, died as a result of her injuries. Her husband, Donald, was rushed to a nearby hospital and was listed in serious condition, which later stabilized. Uber confirmed that Kalanick’s parents were the individuals on the boat that reportedly hit a rock in the lake, where the couple had gone boating for years. On Facebook,[...] 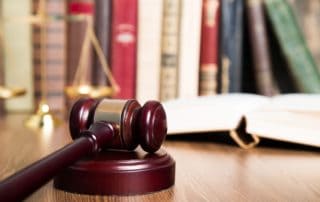 Drinking and Driving on the Rise in the Summer

Drinking and Driving on the Rise in the Summer

Memorial Day Weekend is the start of summer. In New York and the surrounding areas, this weekend typically marks the beginning of warm weather, beach days, and road trips. However, it also marks the beginning of a deadly season on the roads in New York that everyone must be aware of. This past Memorial Day Weekend, Governor Andrew Cuomo announced that state police arrested almost 240 people for drunk driving and issued 12,169 tickets for a variety of[...]

What should I know about motorcycle accidents?

What should I know about motorcycle accidents? 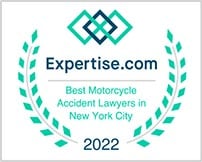